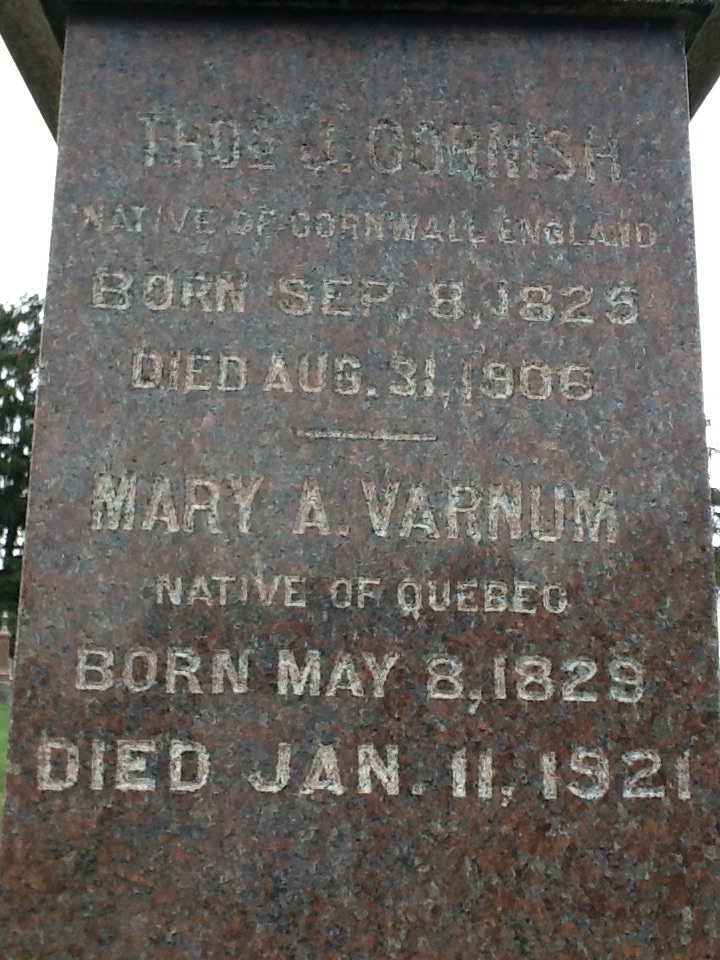 My brother-in-law asked if I knew anything about the Varnum branch of his and my husband’s family tree.  I knew that when Thomas Cornish  came from Cornwall, England, he married Mary Ann Varnum. On their gravestone, it indicates that Mary Ann was a “native of Quebec”.  That was the extent of my knowledge of the Varnum side of things.  He sent over some print-outs of family history and I glanced at them.  Of course, with my love of family and history connections, I took to the internet to research more. 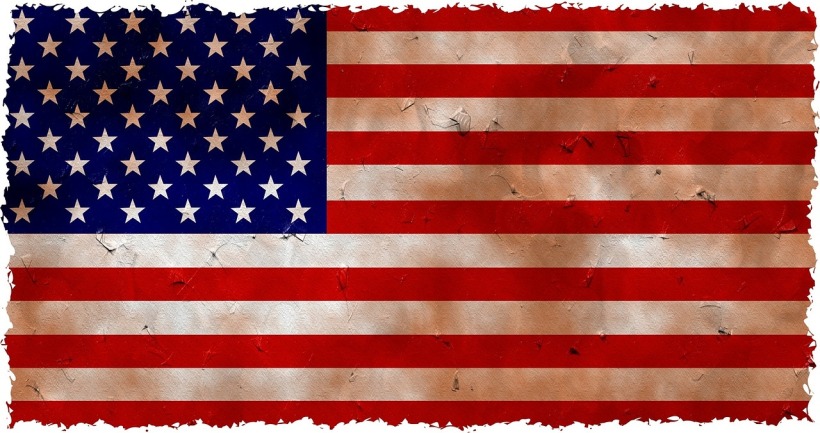 When I ran a search on the name Varnum, there was a wealth of information about countless Varnums with significant contributions to American History.  George Varnum, my husband and brother-in-law’s 9 X great-grandfather, came from England around 1635, with his son Samuel.  They were early settlers of Ipswich and Dracut, Massachusetts.  Samuel’s son, Colonel Joseph Bradley Varnum, and himself, had involvement in King Philip’s War, a last effort of Native American’s to drive the British settlers out.

There was also another Joseph Bradley Varnum, Colonel Joseph’s grandson, who served in the Revolutionary War and later became a Senator and Speaker of the House.  And then there was General James Mitchell Varnum, Joseph’s older brother.  He was one of Brown University’s (then Rhode Island College) first graduates and practiced law.  Besides serving in the Revolutionary War he was a member of Continental Congress.  Joseph and James were 2nd cousins 7 X removed from my husband and brother-in-law.  The list of Varnums with a place in American history went on.  Many of them were influential Patriots during the American Revolution.  Which leads to the question, how did the Varnums end up in Canada to which Mary Ann would be a “native of Quebec”? 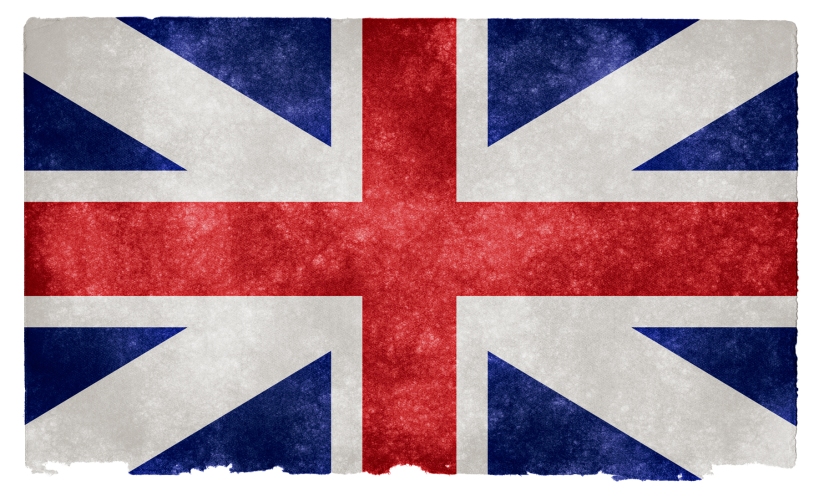 With significant sleuthing, I found a record for Benjamin Varnum on the United Empire Loyalist Association of Canada’s (UELAC) website.  Going back to the family tree, Benjamin was a great-grandson of the Samuel Varnum that originally came with his father, George, from England.  In his biography on the UELAC site, it states: “[Benjamin] was a UEL [United Empire Loyalist] who was disowned by his family and expunged from its records”.  In other words, he was on the opposing side to most of his relations during the Revolution.  He was disowned and according to the UELAC, his American Verification of Death states he died in infancy.  Imagine a family going so far as to have another member completely removed from records.

Benjamin Varnum, who went against the grain of his prominent American kin, began the Varnum legacy in Canada when he moved to Sutton, Quebec in 1770.  He was grandfather to Mary Ann who married Thomas Cornish, and 5 X great-grandfather to my husband and his brother. Digging into the past to discover more about the Varnum family has only piqued my interest which will, no doubt, lead to further research.  The question that is resting foremost in my mind now is, why did Benjamin choose to be a Loyalist?  What is the story for his venture to Quebec and his descendants to head West to Upper Canada where Mary Ann met her husband.  And the family history search obsession continues… 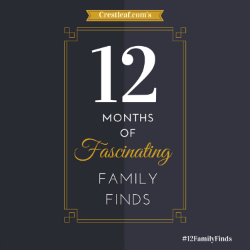